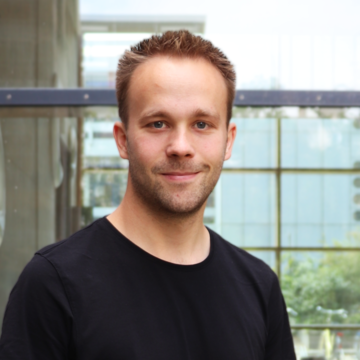 Christian studied IT-Security at the Ruhr-University Bochum, Germany, received his Bachelor of Science in 2013, and his Master of Science in 2015. From April 2012 to October 2012, as well as from April 2014 to September 2014, he worked as a Security Engineer Intern at ESCRYPT Inc. in Ann Arbor, Michigan.

Christian joined the workgroup Cryptography in July 2015 as a PhD student with a research focus on wireless sensor network security, working on the DFG-Project Developing and Applying a Sound Security Framework for Sensor Networks, under supervision of Professor Frederik Armknecht. Since September 2017, Christian is part of the Chair of Practical Computer Science IV: Dependable Systems Engineering chaired by Professor Armknecht.

In order to improve performance and enhance the user experience for the visitors to our website, we use cookies and store anonymous usage data. For more information please read our privacy policy.
Allow
Reject